Venkata Lakshmi, a grandmother who speaks very little English, was excited and nervous at the same time. She was excited to travel to Brisbane to visit her daughter. They were planning a special celebration for her 65th birthday. But she was also nervous to take the long flight from Mumbai, India. With a connection in Singapore, she was particularly concerned that her bag might go missing.

After giving it some thought, Lakshmi came up with a solution… She decided it would be a good idea to label the bag with both the departing and arriving airports. She began to spell out Bombay” (the old colonial name for Mumbai), but she ran out of room. The end result read: “Bomb to Brisbane.” 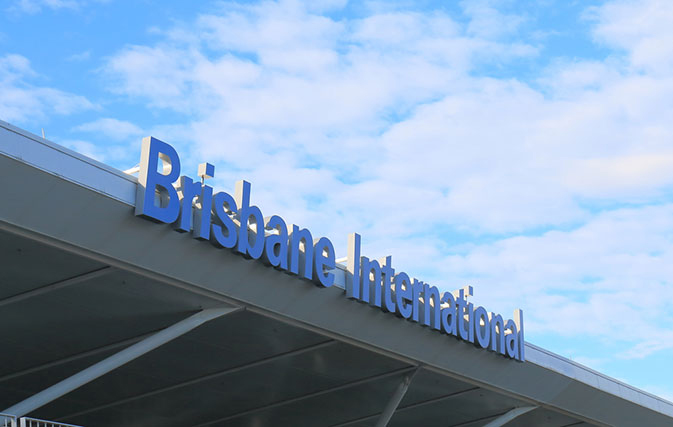 Naturally, the bag caused some excitement when it was spotted by other passengers on the baggage carousel at the Brisbane airport. The area was cordoned off by local police and travellers were ushered away from the area.

After a lengthy interrogation and a thorough inspection of the bag’s contents, police determined that the bag and the sweet-looking grandmother posed no threat to public safety. Laskmi was thrilled to finally be reunited with her grandchildren at the arrivals area of the airport, but she did say she was mortified about the “mix-up.”

Related: Read our post How Not to Get on an Airplane.